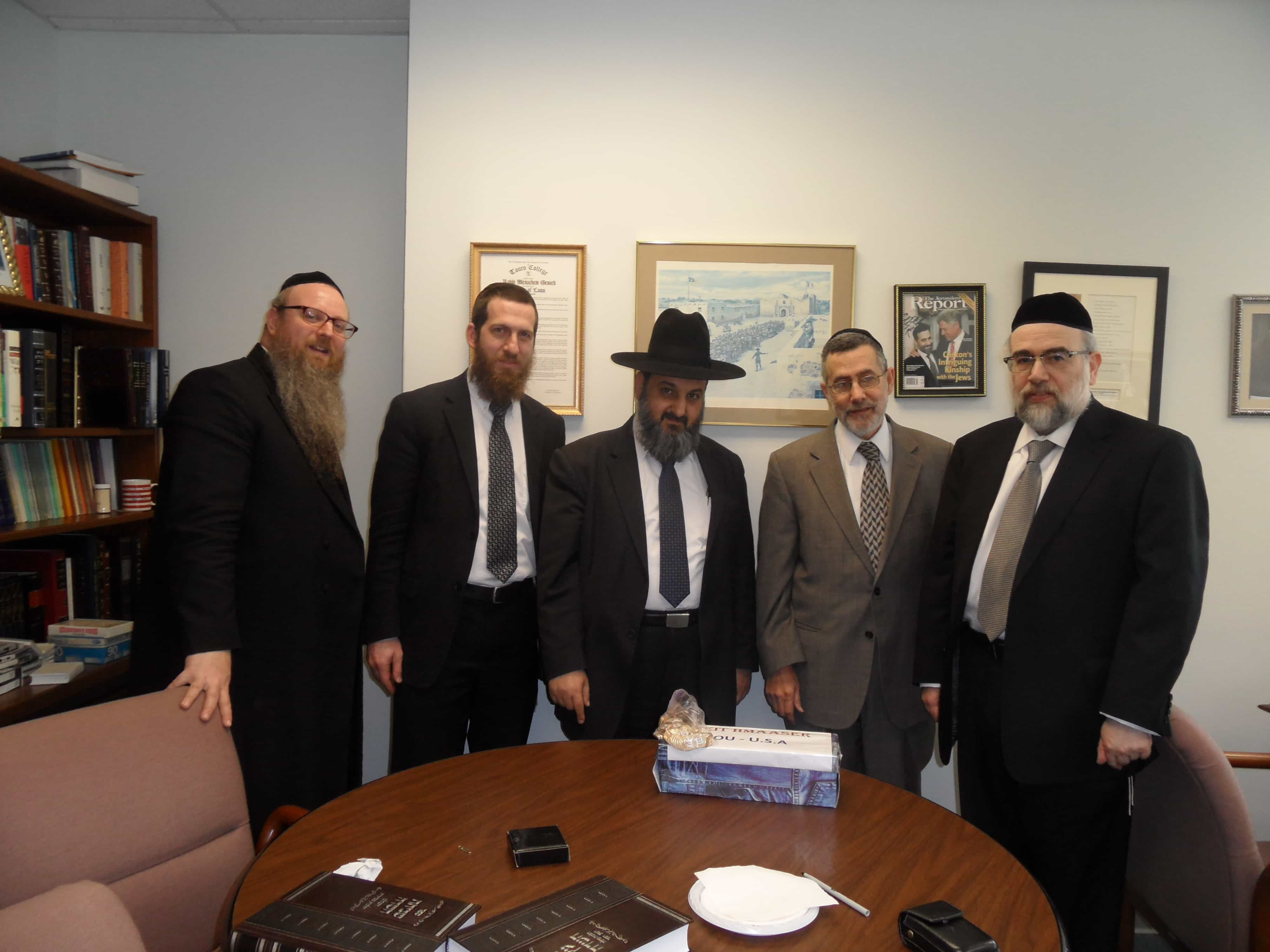 Explanation of a bet ma’aser

All produce (fruits, vegetables, and grains) grown in Eretz Yisroel during the first six years of the shemita cycle, require separation of Terumos and Ma’aseros. Until terumos and ma’aseros are taken, the produce is referred to as tevel, and may not be eaten. Teruma and ma’aser are not separated during the seventh year (shemita) from Jewish grown fruits, since they are hefker (ownerless). However, yevul nachri (produce grown on non-Jewish owned land which includes heter mechira) requires separation of teruma and ma’aser as will be noted. [Note: Rosh Hashanah 5776 (September 2015) began the first year of the shemita cycle.]

To transform biblically forbidden tevel into permissible produce there are four separations that are required. Even when one is uncertain if required separations have been made one is required to make the separations:

Another Israeli produce restriction that is relevant to Israeli fruits is called revay. Revay refers to fruit that grow during the fourth year of the tree. These fruit are kodesh (holy). When the Temple stood, these fruit were eaten only in Jerusalem or redeemed. Today, we redeem these fruit with coins worth a peruta (few pennies) and then they may be eaten.

Halachos for separation of terumas and ma’aseros:

If one suspects that the produce might never have become wet, one should intentionally wet all the produce and touch them thereby making them tamei, before they separate the teruma. Otherwise the teruma might be tahor and may not be destroyed. It must be guarded until it rots. To avoid this dilemma, it is recommended that one ensure that the produce is already tamei.

From each variety of produce, one should separate an amount larger than 1%. For example, from 100 apples one should separate 1 apple plus a slice of apple. This portion should be placed right up against the box or bag that contains all the other produce.

Once one begins reciting the statement of separation, one should be careful not to move any of the produce until the statement is completed.

One only recites a blessing if they know for certain that teruma and ma’aser were not yet taken. In general, regarding Israeli produce sold in America, there are enough reasons to consider the level of obligation to be one of doubt and a blessing should not be recited.

Blessing (only if one is certain that teruma was not taken, as when one has directly observed the harvest):

After completing the statement, the portion that was designated teruma and terumas ma’aser should be destroyed (discarded). All the rest of the produce may be eaten.